Home » Maryland Gets a New View of Conflicts of Interest

Maryland Gets a New View of Conflicts of Interest 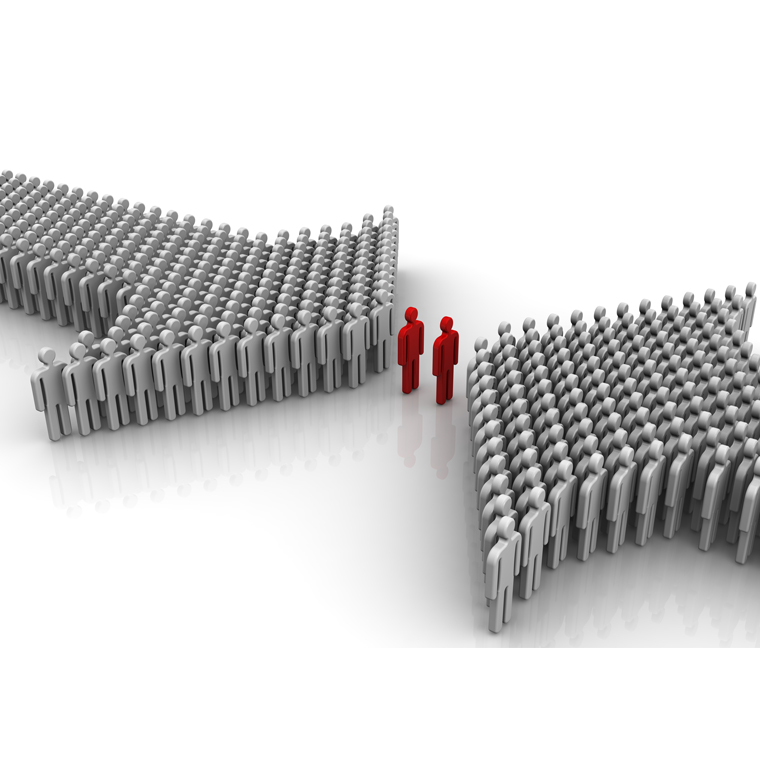 An investigative committee at the University of Maryland (UMD) in College Park has recommended mandatory education on conflicts of interest for research faculty and advised an IRB to revisit its expedited review and informed consent waiver policies.

The action comes after a principal investigator (PI) failed to disclose any conflict of interest (COI) despite receiving funding from the makers of an enhanced high-protein chocolate milk product that was the subject of his research on exercise and cognitive function. The PI declared no conflict of interest and the IRB approved both phases of the trial on expedited review, waiving informed consent in the second phase of the study.

“Mandatory, in-person training on the principles of what constitutes a COI in research and why it must be disclosed should be required for all faculty, staff, and graduate students working on funded research or service projects,” the ad hoc committee recommended in a recently released 14-page report.

The IRB at the university was also advised by the committee to “review its current practice of expedited review and/or approval of a waiver of informed consent in cases in which the protocol involve an intervention with human subjects, even though the potential for harm is minimal, another entity will be collecting the data, the data are de-identified, and the PI is not directly involved with the subjects.”

The first phase of the study was approved under IRB expedited review in part because it was non-invasive and primarily used a questionnaire. The second phase of the study, which involved cognition measures of high school football and women’s soccer players, was also granted an expedited IRB review. Moreover, the second phase included a waiver of informed consent to high school football players because drinking the milk was considered low risk, the students would not be identified, and the PI would have no interaction with them, the committee reported. The panel recommended that the IRB that approved the study under an expedited review revisit the policy.

“Of particular importance is an [IRB] assessment of the scientific merit of the proposal and whether the benefit gained is important enough to justify research on human subjects in general, but especially when the research involves unconsenting subjects and minors,” the committee wrote. “This is an important issue both for projects involving service to industry and research designed to contribute to generalizable knowledge through publication in peer-reviewed journals and outlets.”

The IRB should review its guidelines for ensuring that participation by student athletes is voluntary, especially where the university Department of Intercollegiate Athletics is actively involved or when all the athletes are members of a single team, the panel recommended. “The committee is concerned that voluntary consent and participation is very difficult to evaluate under these circumstances.”

The issue came to light when two press releases reflecting positive but partial results of the study were issued in 2015. Media inquiries revealed the press releases appeared to endorse the product but were not based on peer-reviewed, published research. This raised the concerns of Patrick O’Shea, PhD, vice president and chief research officer at UMD, who formed the ad-hoc committee in January of this year.

The charge was to conduct an institutional review of the processes surrounding a study entitled “Muscle Recovery with Fifth Quarter Fresh.” The study, arranged through the Maryland Industrial Partnerships (MIPS) program, evaluated the effect of the specialty milk against similar products regarding muscle recovery after vigorous exercise. The second phase was designed to see if the high-protein milk had an effect on cognitive function after mild traumatic brain injury.

The MIPS program promotes the development and commercialization of products and processes through industry/university research partnerships normally initiated by the companies to meet their own research and development goals. Faculty partners may come from any University System of Maryland institution, and funding to support the research comes from both the partner company and the state of Maryland.

The PI for the project is Jae Shim, PhD, associate professor in the department of kinesiology in the UMD School of Public Health and head of the neuromechanics lab. Shim had not responded to IRB Advisor’s requests for comment as of press time.

The industrial partner is Fluid Motion LLC, manufacturers of the Fifth Quarter Fresh milk product. Although the committee found no wrongdoing by Fluid Motion LLC, the university is returning $228,910 provided by the company and Allied Milk Producers “out of an abundance of caution and to remove any perception of conflict of interest,” according to an April 1 letter issued by O’Shea after receiving the panel report.

According to the report, Shim saw the funds as gifts for unrestricted support of his lab and disclosed them to his department chair. “However, an email from Fluid Motion to Dr. Shim dated July 18, 2015, makes it clear that their expectation was that the funds were for direct support of research,” the committee stated.

In a second Dec. 22, 2015, press release, Shim stated, “Athletes who drank the milk [FQF] compared to those who did not, scored higher after the season than before it started, specifically in the areas of verbal and visual memory.” The communications offices of MIPS and the University of Maryland relied on Shim’s approval for the release, the panel noted.

“Product endorsement attributed to Dr. Shim in two press releases is troubling, but the endorsement does not violate any written university policy,” the committee stated. Citing a couple of policies that may apply but were not specific enough, the committee nevertheless made the point that, “it is surprising that a tenured faculty member would think that product endorsement is appropriate.”

Press releases should never include study data or conclusions, even preliminary, until they have been subject to peer review and, under most circumstances, accepted for publication in an appropriate peer-reviewed journal or book, the panel recommended.

“The strictest standards for peer review should be applied to research results that are based on human subjects or animals,” they stated. “The responsibility for determining that these conditions have been met should rest with the PI, the Department Chair and/or Dean, and MIPS staff. Therefore, the press releases at issue in this matter should be taken down from the university’s website immediately.”

The press releases have been withdrawn and removed from UMD Web postings.

The committee determined that Shim’s receipt of funding without reporting a conflict of interest was a violation of university regulations.

“The product endorsement by Dr. Shim and the incorrect statement on the IRB protocol that all tests on the high school athletes would take place whether he was involved or not, and his conversations with the milk company on details of the experiment design appear to us to be significant deviations from accepted practices in the conduct of research,” the committee concluded. “In spite of having notified his Chair, Dr. Shim’s failure to declare gifts from the Allied Milk Foundation as a conflict of interest violates university regulations. Taken together, these findings raise serious concerns about the PI’s understanding of the requirements for human subjects research and suggest the need for appropriate training of Responsible Conduct of Research.”

Again, Shim could not be reached for comment during the compiling of this report. Asked about disciplinary action against the PI, a UMD spokeswoman says, “Any potential sanctions against faculty or staff involved in this matter would be considered, by policy, confidential personnel matters.”

O’Shea’s letter acknowledged the problems identified by the committee and outlined the following actions on some of the recommendations:

“While we have every reason to believe this was an isolated incident, any deviations from accepted practices in the responsible conduct of research cannot be tolerated,” O’Shea stated.

Maryland Gets a New View of Conflicts of Interest

Next stage for IRB collaborations: Better communication and connections

Here’s how to improve reviews of socio-behavioral protocols