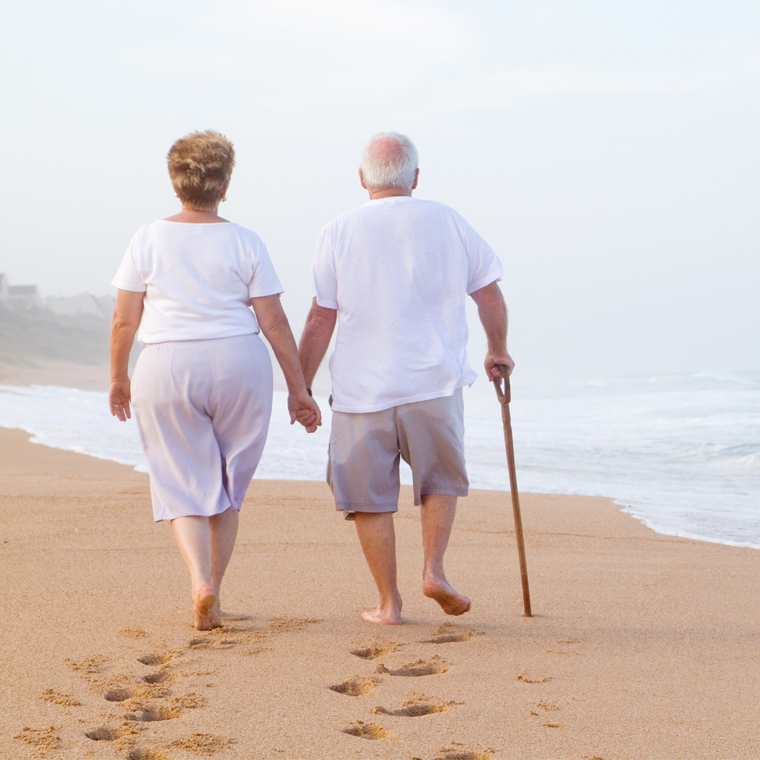 Cognition in Older Migraine Sufferers: The Data Are Not Clear!

Dr. Haas reports no financial relationships relevant to this field of study.

Despite overwhelming evidence supporting the benefits of regular physical activity, relatively few older adults achieve the minimum recommended amount of weekly physical activity.1 The trend toward increasing physical inactivity among the elderly raises concern, especially in light of research suggesting that physically active adults have a lower risk of cognitive decline and dementia compared to inactive adults.2 Efforts to slow cognitive decline and dementia are paramount given the lack of effective treatment options in addition to the associated social and economic burdens.

The authors recruited 877 patients from the Austrian Stroke Prevention Study to participate. The original prevention study was a community-based cohort study that evaluated the effects of vascular risk factors on brain structure and function in elderly patients without a history of stroke or dementia. Participants recruited for the follow-up study underwent additional testing, including cognitive testing, exercise ECG, and MRI of the brain. Cognitive testing consisted of a battery of validated tests involving memory, motor skills, and executive function. Exercise ECG was performed to estimate VO2max based on the formula: 15 x (maximum heart rate/resting heart rate). MRI of the brain was performed to quantify lacunar infarct burden, white matter lesions, and atrophy. Vascular risk factors also were assessed and included cigarette smoking, hypertension, cholesterol, type 2 diabetes mellitus, and body mass index.

Before forming clinical recommendations based on these results, it is important to revisit the purpose of the study. The researchers specifically attempted to determine whether greater cardiorespiratory fitness was associated with better cognitive function based on protection of cortical and subcortical brain structures. Although the researchers did not find evidence to support their neuro-structural protection hypothesis, they did establish a positive correlation between VO2max and cognitive performance. In fact, participants with the highest VO2max demonstrated a significantly younger cognitive age compared to participants with the lowest VO2max.

Despite positive correlations between VO2max and cognitive performance, caution should be advised when recommending vigorous physical activity to elderly patients based solely on the results of this study. VO2max represents the ability of the cardiopulmonary system to uptake, transport, and use oxygen during bouts of maximal physical exertion. It is a measure of peak cardiorespiratory fitness and is not synonymous with general physical fitness. Although consistent exercise at sub-maximal exertion levels can improve VO2max, such vigorous exercise is unlikely to be advisable for the majority of elderly patients. It is also important to note that up to 65% of VO2max may be attributed to non-modifiable genetic factors.4

A few inherent limitations of the study should be considered. The cross-sectional nature reflects correlations only at a moment in time. The ability to improve cognitive function with improvements in VO2max can only be inferred. It should also be noted that one of the main variables, VO2max, was estimated and not directly measured, which could alter the actual results.

Low Back Pain Best Prevented with Exercise and Education

Individualized Homeopathy for Moderate to Severe Depression in Menopausal Women