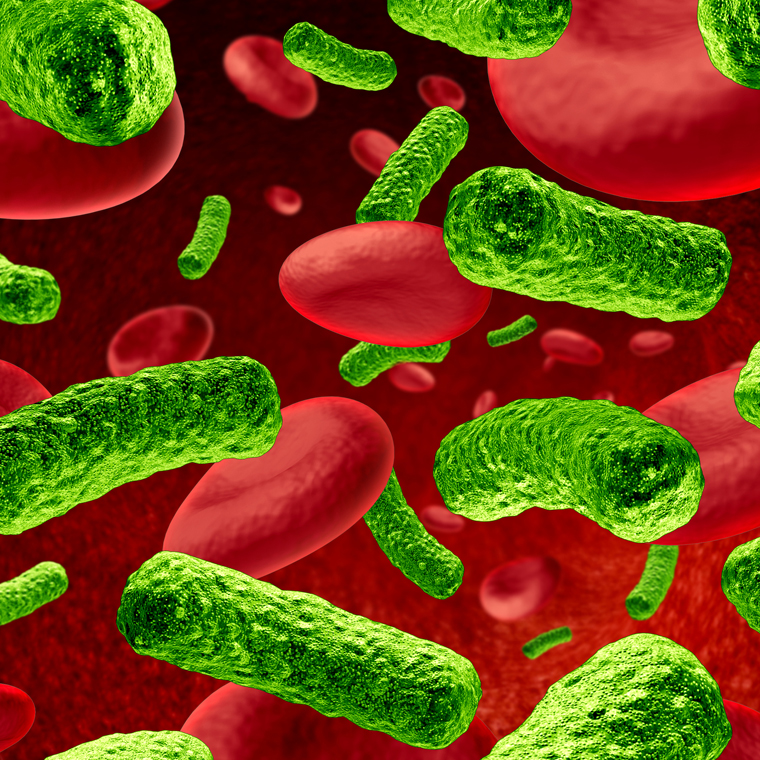 The Growing Threat of Pyelonephritis Caused by Antibiotic-resistant Escherichia coli

The Growing Threat of Pyelonephritis Caused by Antibiotic-resistant Escherichia coli

Antibiotic Use in Treatment of Children with Uncomplicated Severe Acute Malnutrition

Dr. Watkins discloses that he has received research support from Actavis.

SYNOPSIS: In patients with acute pyelonephritis due to Escherichia coli presenting to one of 10 emergency departments, the prevalence of fluoroquinolone resistance ranged from 6.3% to 19.9%, and the prevalence of extended-spectrum beta-lactamase production was 2.6% to 12.2%. Of those patients with resistant organisms, more than 50% received inactive empiric antibiotics.

Escherichia coli is the most common cause of community-acquired pyelonephritis and is becoming increasingly resistant to first-line empiric antibiotics. Traditionally, extended-spectrum beta-lactamase (ESBL)-producing E. coli has been associated with healthcare acquisition and rarely originated in the community. Talan and colleagues aimed to determine the prevalence of antibiotic-resistant E. coli in adults with acute pyelonephritis who were seen in U.S. emergency departments (EDs).

The study was conducted using a network of 10 university-affiliated urban EDs called EMERGEncy ID NET. Enrolled patients included those aged ≥ 18 years who presented with flank pain or costovertebral tenderness; fever ≥ 38°C; a presumptive diagnosis of acute pyelonephritis; and a urine specimen that grew a single uropathogen at ≥ 104 CFU/mL. Urine cultures that grew more than one organism were considered to be contaminated and were excluded from the study. Furthermore, patients were classified as having complicated pyelonephritis if they met one of the following criteria: pregnant, male, preexisting urinary tract abnormality, or current immunocompromising condition.

Talan and colleagues have presented data that show an alarming increase in the prevalence of antibiotic-resistant E. coli in patients presenting to EDs with pyelonephritis. This unfortunate situation makes the decision about empiric antibiotics more challenging. The latest Infectious Diseases Society of America (IDSA) guidelines for treating pyelonephritis in women recommend a threshold of 20% for using trimethoprim-sulfamethoxazole, and when this number is exceeded, an alternative antibiotic should be used.1 The present study provides solid evidence that the current IDSA guidelines need to be updated. Moreover, since the spread of antibiotic resistance is ongoing and shows no signs of abating, it seems likely that the resistance patterns presented by Talan will soon be out of date as well.

Until new guidelines are published, clinicians should make empiric antibiotic choices based on local resistance patterns. Also, it is important to keep in mind risk factors for fluoroquinolone resistance and the possibility of an ESBL-producing organism, such as recent antibiotic use, travel outside North America, recent hospitalization, and a previous urinary tract infection from a fluoroquinolone-resistant or ceftriaxone-resistant pathogen. However, in the present study, approximately one-third of patients with an ESBL-producing E. coli had none of these risk factors. One rational empiric antibiotic for pyelonephritis, especially if the patient has a risk factor(s) for antibiotic resistance, is ertapenem. All of the uropathogens in the Talan et al study were susceptible to this drug. However, potential drawbacks of ertapenem include disruption of the anaerobic gut flora, no easy oral conversion, and the very real risk of increasing carbapenem resistance. When treating pyelonephritis, clinicians should be pragmatic about the risks and benefits of empiric antibiotics and mindful about antibiogram data for urinary isolates from their community.

Screening for Latent Tuberculosis: An Update After 20 Years

Houston, We Have a Problem: Eosinophilic Meningitis in Children