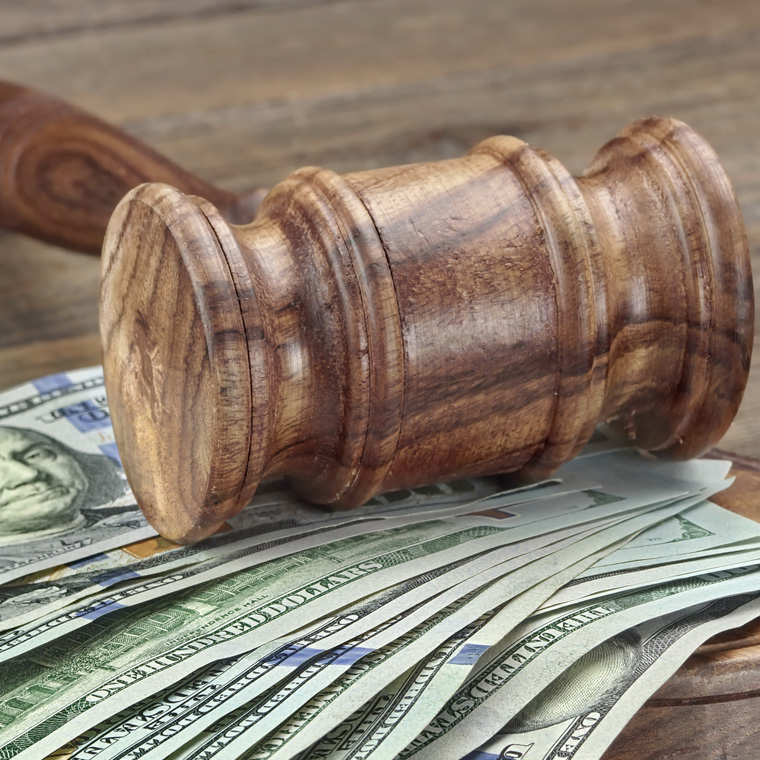 The U.S. Department of Justice (DOJ) on Wednesday implicated two former senior generic pharmaceutical executives, accusing them of conspiring to fix drug prices, rig bids, and allocate customers for certain generic drugs, as part of an ongoing investigation. On Thursday, a coalition of 20 states filed a federal antitrust lawsuit against five generic drug manufacturers, accusing the companies of conspiring to artificially increase prices, restrain trade, and reduce competition for a pair of drugs.

In separate two-count felony charges unsealed in the U.S. District Court for the Eastern District of Pennsylvania, the DOJ alleged the two former executives conspired to fix prices, rig bids, and allocate customers for the antibiotic doxycycline hyclate, and to fix prices and allocate customers for a diabetes medication called glyburide. The DOJ alleged this activity took place from as early as April 2013 to as recently as December 2015.

“Conspiring to fix prices on widely used generic medications skews the market, flouts common decency – and very clearly breaks the law,” Special Agent in Charge Michael Harpster of the FBI’s Philadelphia Division said in a statement. “It’s a sad state of affairs when these pharmaceutical executives are determined to further pad their profits on the backs of people whose health depends on the company’s drugs. The FBI stands ready to investigate and hold accountable those who willfully violate federal antitrust law.”

Led by Connecticut Attorney General George Jepsen, 20 states levied similar accusations in their suit about the same two drugs, only against a broader range of drug manufacturers.

“We have evidence of widespread participation in illegal conspiracies across the generic drug industry. Ultimately, it was consumers – and, indeed, our healthcare system as a whole – who paid for these actions through artificially high prices for generic drugs,” Jepsen said in a statement. “We intend to pursue this and other enforcement actions aggressively, and look forward to working with our colleagues across the country to restore competition and integrity to this important market.”

After the DOJ’s announcement Wednesday, stock prices for Teva, Mylan, and Allergan tumbled as the industry heads into 2017 dogged with price-fixing allegations with no apparent end in sight. Perhaps in an attempt to change the conversation, Eli Lilly announced this week it will dramatically lower the price of its insulin in 2017. Meanwhile, Mylan, at the center of particularly fierce controversy for much of the year, announced the launch of an authorized generic EpiPen, which the company says will sell at a much lower price than the more well-known original version of EpiPen.

The November issue of Medical Ethics Advisor contains a story about the pharmaceutical industry’s new business model in which companies buy the rights to a drug, then raise the price dramatically, which one source described as “unethical and immoral.” For more on this and other general pharmaceutical news, be sure to check out Medical Ethics Advisor, Pharmacology Watch, and the “Pharmacology Update” feature in each issue of Internal Medicine Alert.