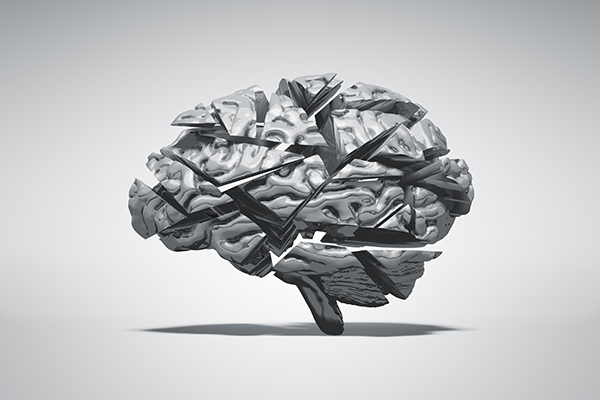 WHO Pushes for Open Access to Health Research Data

The authors of a recently published paper found that women who consume one or more sugar-sweetened beverages per day are at a much higher risk for stroke and cardiovascular disease than women who rarely consume these beverages.

Researchers from Southern California examined data collected as part of the California Teachers Study, a cohort of more than 100,000 women teachers and administrators who completed detailed questionnaires and have been followed since 1995. None of the participants had been diagnosed with stroke, diabetes, or heart disease when they enrolled. The authors looked specifically at what participants ate and drank and how much. They defined sugar-sweetened beverages as caloric soft drinks, sugar-added fruit drinks, and sweetened tea or water.

"Although the study is observational and does not prove cause and effect, we hypothesize that sugar may increase the risk of cardiovascular diseases in several ways," said Cheryl Anderson, lead author and interim chair of family and public health at the University of California, San Diego. "It raises glucose levels and insulin concentrations in the blood, which may increase appetite and lead to obesity, a major risk factor for cardiovascular disease."

May is American Stroke Month, but for Relias Media, stroke prevention and treatment is a year-round focus. Stroke 2019: Excellence in Diagnosis and Care includes clinically relevant information on cutting-edge treatments for stroke patients. The 2020 edition will be available soon.

In the April issue of Clinical Cardiology Alert, author Joshua Moss, MD, noted multiple studies have demonstrated a correlation between stroke risk and the burden and duration of atrial fibrillation (AF) episodes detected by implantable pacemakers and defibrillators. Moss abstracted an investigation in which the authors found a combination of AF duration and CHA2DS2-VASc score can be used to make more informed decisions about initiation of anticoagulation.

The May issue of Neurology Alert includes a special report from the 2020 Stroke Conference, which occurred earlier this year in Los Angeles. Author Matthew Fink, MD, wrote about several presentations he attended. This is an annual feature in Neurology Alert and also appears in each new issue of Relias Media’s Stroke book.

In October 2019, the American Heart Association and the American Stroke Association released updated guidance regarding early management of patients with acute ischemic stroke. While these guidelines raise treatment expectations, they also may expose emergency medicine providers to additional legal liability. In the upcoming July issue of ED Legal Letter, author Stacey Kusterbeck will report on specific allegations emergency departments and hospitals are likely to face in stroke malpractice claims, and how these updated guidelines could increase the number of lawsuits.

For even more information about stroke prevention, be sure to listen to Episode 13 of the Relias Media podcast series "Rounds with Relias."