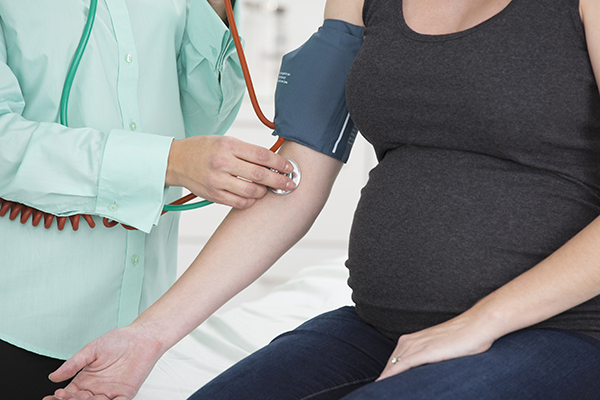 Women with high blood pressure during pregnancy may struggle with thinking and memory recall years later, according to the results of a recent investigation.

Researchers in the Netherlands recruited 596 pregnant women, 481 with normal blood pressure and 115 who developed high blood pressure during pregnancy. Of those 115, researchers classified 70% with gestational hypertension and 30% with pre-eclampsia.

Fifteen years later, participants engaged in cognitive performance tests. Researchers measured executive function, processing speed, motor function, verbal memory, and visuospatial ability. Regarding most of these factors, investigators observed no differences between women who were pregnant with high blood pressure and those who were pregnant with normal blood pressure.

Notably, this is not a cause-and-effect relationship; the authors noted their work shows only an association. A major limitation is the fact the authors did not conduct any memory tests on participants before or during their pregnancy. Still, high blood pressure is a major concern, and the researchers warned that such a condition that develops during pregnancy could cause long-term problems.

“Women with high blood pressure that starts in pregnancy, as well as women with pre-eclampsia, should be monitored closely after their pregnancy, and they and their physicians should consider lifestyle changes and other treatments that may help reduce their risk of decline in their thinking and memory skills later in life,” Maria C. Adank, MD, of Erasmus University Medical Center in Rotterdam, the Netherlands, said in a statement. “Future studies are needed to determine whether early treatment of high blood pressure can prevent cognitive problems in women with a history of high blood pressure in pregnancy.”

For more on this and related subjects, be sure to read the latest issues of Clinical Cardiology Alert, Neurology Alert, and OB/GYN Clinical Alert.