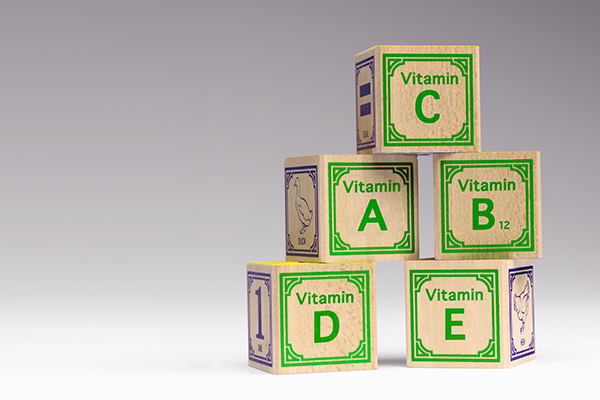 Gut Microbiome in Patients at Risk for Parkinson’s Disease

Fruits and Vegetables Lower the Risk of Type 2 Diabetes

Using the Swedish National March Cohort, investigators followed 43,865 men and women age 18 to 94 years from 1997 to 2016. No subjects had been diagnosed with Parkinson’s at the start of the study. The authors measured vitamin C and vitamin E intake levels through food frequency questionnaires at baseline. Participants shared additional relevant information such as body mass index, physical activity, height, and diet makeup and portion size. Researchers excluded vitamin and mineral supplements as a source because of too many variations in brands and dosing.

The authors were encouraged about the benefits of simply consuming certain fruits and leafy greens that contain these vitamins. Still, there were limitations to this work, including the fact participants reported food consumed based on memory rather than researchers or participants carefully detailing and monitoring diets in writing. Also, researchers only recorded diet makeup at the start of the study, not the changes that may have occurred along the way. Further, investigators warned about consuming too much vitamin E, which has been linked to some adverse health outcomes.

There is no shortage of research about possible connections between cognitive health and nutrition. In the December 2020 issue of Neurology Alert, Lisa Mosconi, PhD, detailed a nutritional intervention to combat prodromal Alzheimer’s disease. Mosconi included an explanation about how researchers weigh a multifold strategy vs. just a single nutrient approach.

“Epidemiological studies have shown an association between diets with high antioxidant content, such as the Mediterranean diet, and a decreased risk of dementia, MCI [mild cognitive impairment], and cognitive decline in older adults,” Mosconi wrote. “The evidence also suggests that multimodal interventions of lifestyle risk factors may be more appropriate than focusing on single parameters. Likewise, although single nutritional supplements are not recommended because of insufficient evidence of clinical benefit, combinations of specific nutrients seem to yield more encouraging results.”

For more on this and related subjects, check out the latest issues of Integrative Medicine Alert, including this article from the December 2020 edition about how fruits and vegetables might lower type 2 diabetes risk.