Home » COVID-19 Affected U.S. Life Expectancy: How Bad Is It? 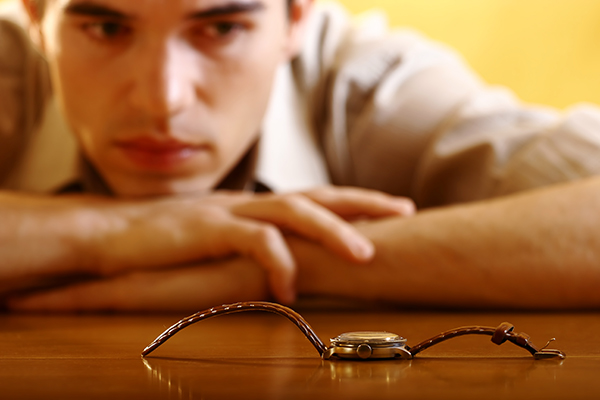 Last year, the average life expectancy in the United States declined from 78.8 years to 77.8 years, according to a report from the National Center for Health Statistics (NCHS) based on data gathered between January and June 2020.

The COVID-19 pandemic factored into the reduction, but there are several caveats. First, the report is built on provisional information, which means estimates. This is the first time the agency has taken this step; usually, the NCHS uses more complete and firm information to compile reports like this.

Second, there are six months of data missing — would that mystery information mean the average is better or worse? Third, regarding the COVID-19 mortality data used, it may be skewed by region. When the pandemic started, it was hardest on large urban areas with densely packed populations. Typically, urban areas are home to more racial and ethnic minorities, who have been hit especially hard by the virus. But the virus spread everywhere as the year progressed, even to smaller, widely spaced populations with different demographics. The NCHS report authors noted the available data may oversample larger, more diverse populations.

Fourth, the data do not account for seasonality (i.e., typically, more people die in cold winter months) nor increases in drug overdose deaths. Finally, jurisdictions also do not report death certificate data uniformly. Thus, some data that were included in this report may be incomplete because certain areas are behind on reporting or information could be missing because it was not the scheduled time to report it when NCHS was compiling data.

In sum, when more official data for the entire year are available, the picture could look different — although this report is troubling no matter how one views it, and certainly is in line with recently reported life expectancy trends. The average U.S. life expectancy rate decreased slightly between 2014 and 2017, leveled off, then appears to have sustained the one-year hit in the first part of 2020. The downward trend has been attributed to unhealthy nutrition leading to obesity (which can cause all kinds of health problems) and especially the rise in drug overdoses tied to the ongoing opioid epidemic. Check out this article from the January 2021 issue of Neurology Alert about how even sleep duration and quality might be connected to life expectancy.

For more much Relias Media coverage of the COVID-19 pandemic, please click here.