Look back in anger: HCV outbreak may bring IC changes to ambulatory care

If not for several patients being hospitalized with highly unusual bacterial infections, a recently reported outbreak in a West Virginia outpatient oncology clinic may have gone undetected, an investigator with the Centers for Disease Control and Prevention reports.

"The patients were getting care at an oncology clinic, but then some of them were admitted with infections at a nearby hospital and that’s what brought this outbreak to light," says Alice Guh, MD, MPH, a medical officer in the CDC’s Division of Healthcare Quality Promotion. "Had it been a more common organism I don’t know how readily it would have been brought to the health department’s attention." 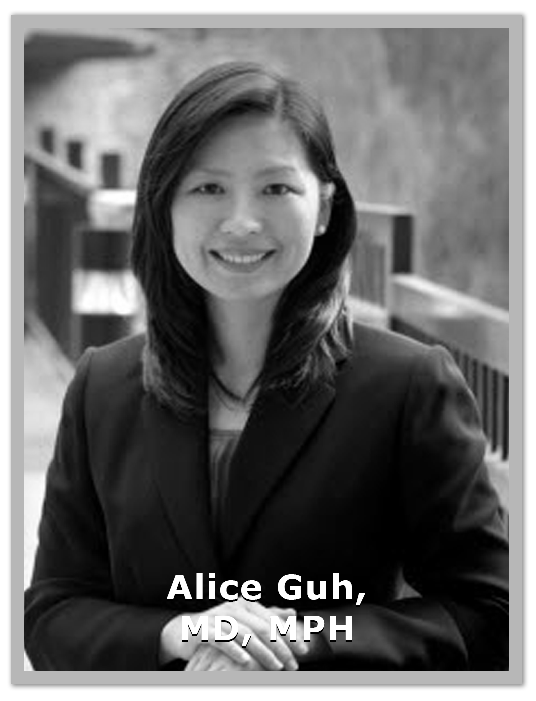 The bloodstream infections were caused by Tsukamurella, a gram-positive bacilli that has been found in soil and is rarely linked to human infections. Due to the unusual source of the outbreak, some treating clinicians initially regarded the isolates as contaminants and delayed initiation of therapy for several case patients. Of the 15 patients infected, one died within 30 days after diagnosis of infection. Whether this death was attributable to the infection was unclear, Guh and fellow investigators concluded.1

"Many of these patients ended of being admitted to a hospital, but an outpatient facility may not even be aware that something happened unless the hospital relays information back to the original provider," Guh says. "A disconnect in communication is part of the challenge in conducting surveillance for these outpatient infections. It’s really a problem for a lot of different types of outpatient settings. Currently we don’t have a system in place to conduct surveillance for outpatient infections."

That suggests other outbreaks and sporadic infections may be going undetected in outpatient clinics, where infection control practices typically lack the rigor of acute care hospitals.

Some outpatient facilities do have more oversight, such as ambulatory surgical centers that are certified by the Centers for Medicare and Medicaid Services (CMS), she says. However other types of clinics may have little scrutiny over their practices by either the CMS or state public health departments.

"We call it the wild, wild West of health care — not just for oncology but for other types of outpatient settings as well," Guh says.

In the oncology outbreak, 15 immunocompromised patients developed bloodstream infections. All patients had received a diagnosis of malignancy and had indwelling central lines. A case-control study determined that the only risk factor for developing infection was the receipt of saline flush, prepared by the clinic staff from large preservative-free bags of saline, Guh and colleagues found. Rather than using prepackaged, commercially manufactured saline flush syringes, the clinic staff drew 10-mL saline flush syringes at the beginning of each day from a new 250-mL bag of normal saline within the chemotherapy hood.

In addition, the investigators found several other lapses in infection control procedures relating to the care of long-term IV catheters and preparation and handling of both chemotherapy and non-chemotherapy medications. For example, opened single-dose medication vials were stored and reused over multiple days. Although syringes and needles were discarded after use on patients, occasionally staff drew and combined multiple medications using a single syringe and needle, which could cross-contaminate medication vials being used for other patients if aseptic technique was not strictly followed, the investigators noted.

"Our purpose was to focus on what was causing the outbreak, but in the course of investigating this clinic we identified several other lapses that were concerning," Guh says. "I think it highlights the concern that we have about the type of care that is being provided in these outpatient settings. In investigating some of these outbreaks we see that there are definitely concerning practices going on that probably are happening in other outpatient oncology settings as well."

Though there is no formal surveillance system that follows this population, over 600,000 oncology patients receive outpatient chemotherapy in the United States annually. They are at increased risk for bloodstream infections because of the use of immunosuppressive chemotherapy and the reliance on long-term invasive lines.

"There are some basic infection control practices that apply to any outpatient facility regardless of the type of patient they are caring for, but I think with cancer patients there are the couple of additional issues," Guh says. "One, they are more frequently going to get some type of infusion because of the chemotherapy they’re getting. Often they have an indwelling device requiring frequent saline infusion to keep the lines patent. So because they are more likely to have more frequent access of their lines it is that much more important for an outpatient cancer facility to make sure they have really good injection practices. And also because cancer patients have indwelling lines, facilities that care for these patients have to be sure that their staff understands how to properly access and maintain these lines."